Find Me On All Social Media! 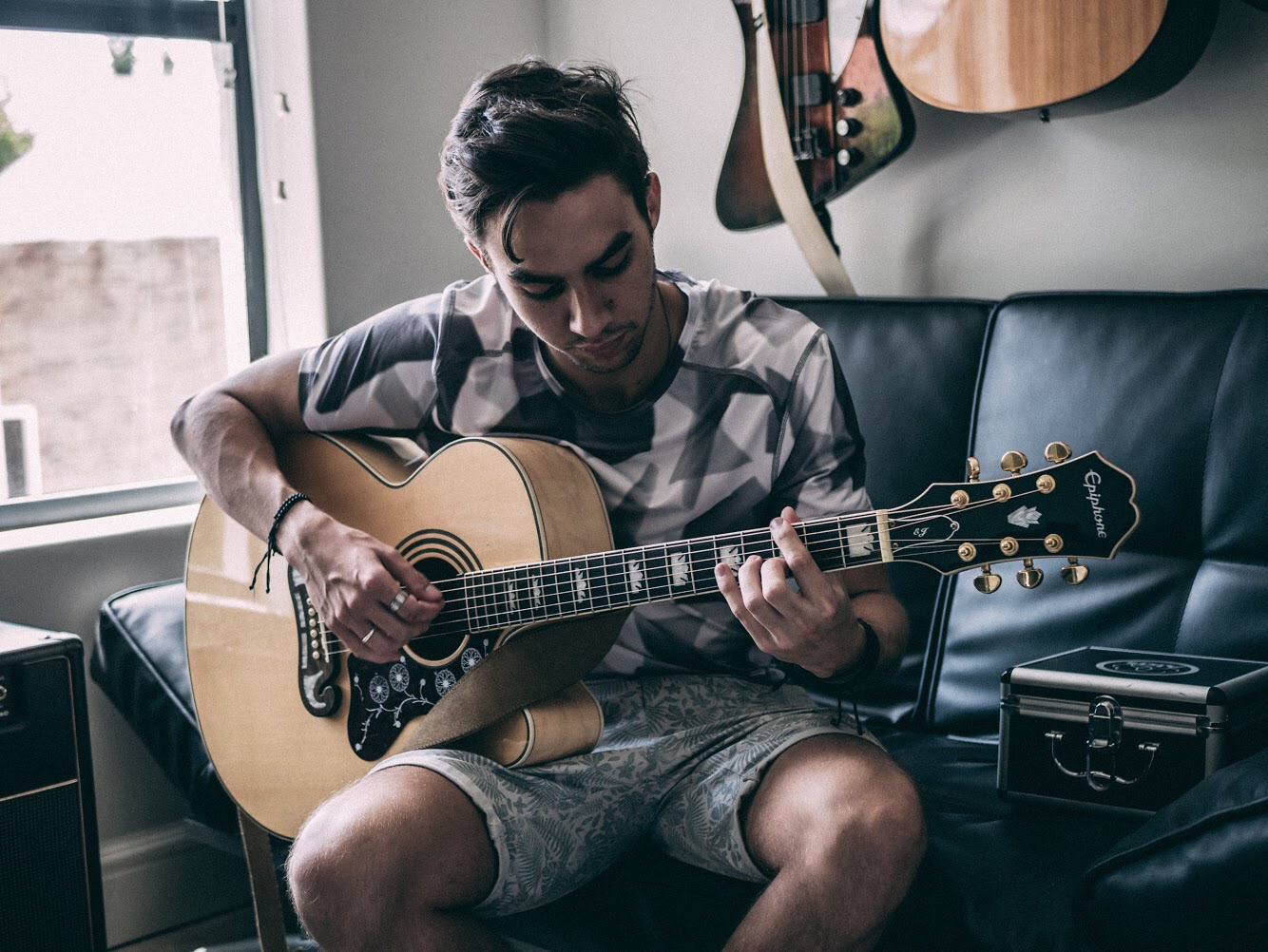 A proudly South African artist who draws inspiration from all that makes South African culture original and combines it with elements of western culture to create a blend of sound and emotion which aims to paint a bright future for his country. He is a young musician, producer and model with a lot of interest in not just the music but the media industry as a whole. During his early days in school he played in rock bands and as he grew older different genres influenced him more and more. Now the music he creates has evolved into Electro Rock. Having the ability to play guitar, bass guitar, drums and the keys Ollyvans’ arsenal is composed of African influenced rhythm sections with rock powered melodies and a sprinkle of pop synthesizers.